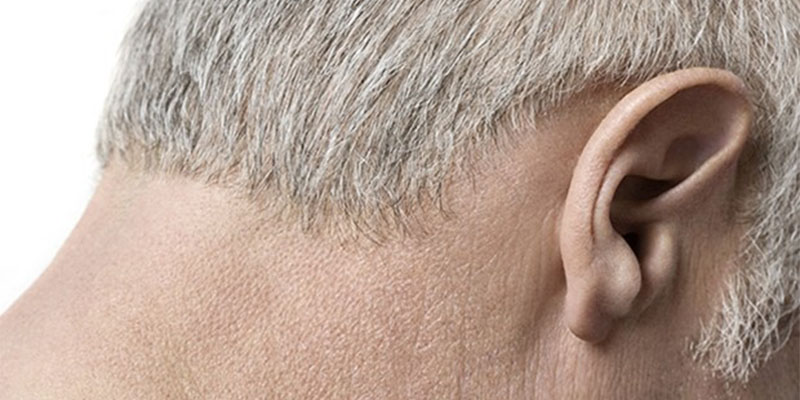 Skin issues have been the bane of my existence since I was a youngster. Redness, itching, flaking skin. I’ve seen dermatologist after dermatologist. The diagnosis was psoriasis and/or seborrheic dermatitis. The treatment: apply this lotion, try this ointment. I even had one dermatologist who wanted to put me on Methotrexate, a chemotherapy agent (too many side effects, I said no). While these various topical agents provided some relief from the symptoms, none provided a real cure. And so I itched for decades with no relief in sight.

As I aged, my earwax production also increased. Initially, I experienced flakes falling out of my ear canals. This progressed to the brown sticky kind of earwax which further progressed to full-blown earwax impactions requiring quarterly warm water irrigation to remove.

Then, it just went away!

The word gluten is Latin for “glue” and is a composite of proteins founds in wheat, barley, rye, and oats among other grains. Gluten is what gives bread and pasta its doughy texture, helping it to stick together. Without gluten, bread disintegrates quickly into crumbs. Gluten occurs naturally in beer, but also turns up in unexpected places. Because of its ability to hold things together and provide a smooth consistency, gluten is often added to other food products, such as ice cream and ketchup, but also to cosmetics and hair products. Unfortunately, some do not process gluten well and are subject to a wide variety of gluten-intolerance related health complications. The extreme version of this is Celiac disease which left untreated can cause serious complications to the brain, nervous system, bones, liver and other organs as well as increase the risk of various autoimmune diseases and cancers.

My wife recently learned that she is sensitive to gluten. Fortunately, she does not have Celiac disease but her gluten intolerance does cause unpleasant gastrointestinal effects, skins issues, and fatigue. She made the decision to go gluten-free, not an easy thing to actually do. The standard Western diet is heavily based in gluten: bread, pasta, cereal. Many prepared foods have added gluten. Nevertheless, the effort was made. Our best estimate is that we have reduced our gluten intake about 80-90% with very good results for her. As long as she stays away from gluten, her GI issues are minimal, her skin clears, and she feels better, more energetic.

What was completely unexpected is that within three months of switching to this new diet, my own skins issues would largely clear and the earwax issues go away 100%.

Just as reminder, a 100% resolution of a chronic health issue is called a cure. Thousands of dollars spent on dermatologists and various potions all to no avail. The real issue all along was dietary gluten. Most likely, the overproduction of earwax was an autoimmune response to inflammation caused by gluten. Think of gluten as poison and inflammation as the body’s healthy response to try to protect itself. However, chronic gluten consumption leading to chronic inflammation can cause significant, even permanent damage…the obvious answer is to remove the irritant. So to answer the question, Yes what you eat can cause excessive earwax. If you suffer from excessive earwax or any of the other classic symptoms of gluten-induced inflammation, reducing dietary gluten may be the answer. For further information, I recommend Grain Brain: The Surprising Truth about Wheat, Carbs, and Sugar – Your Brain’s Silent Killers by renowned neurologist David Perlmutter, MD. 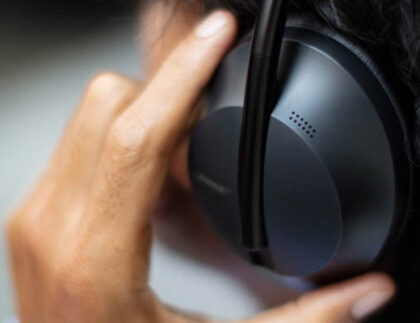 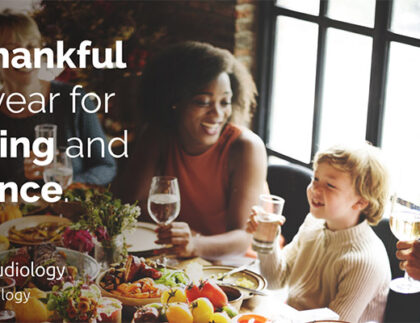 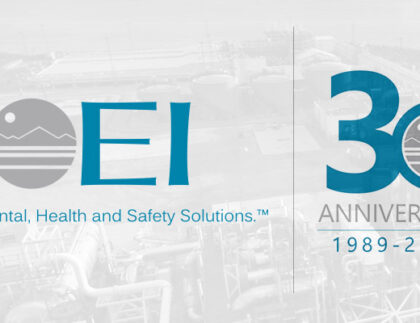 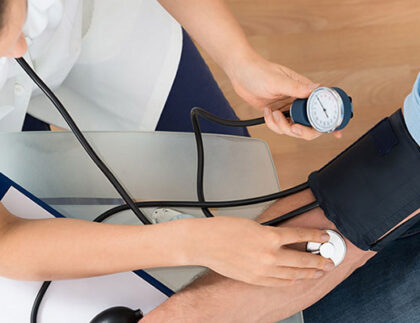 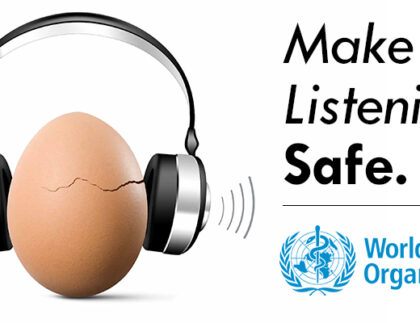 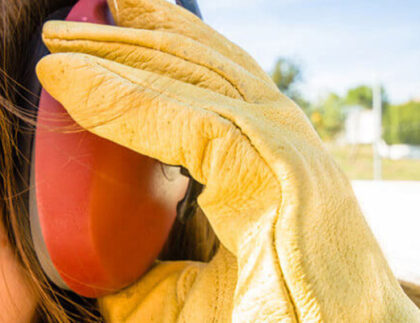 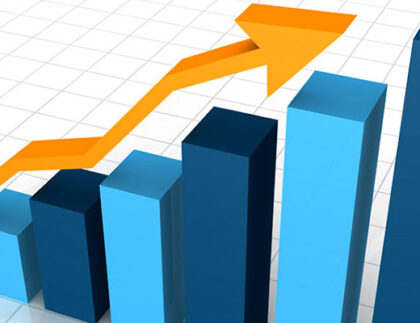 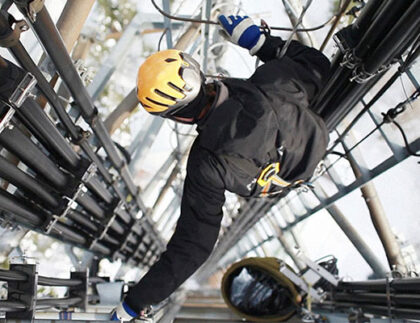 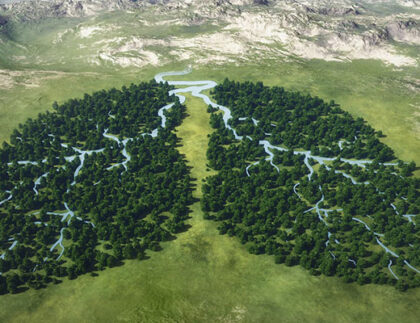 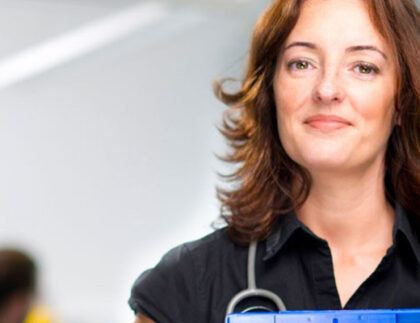